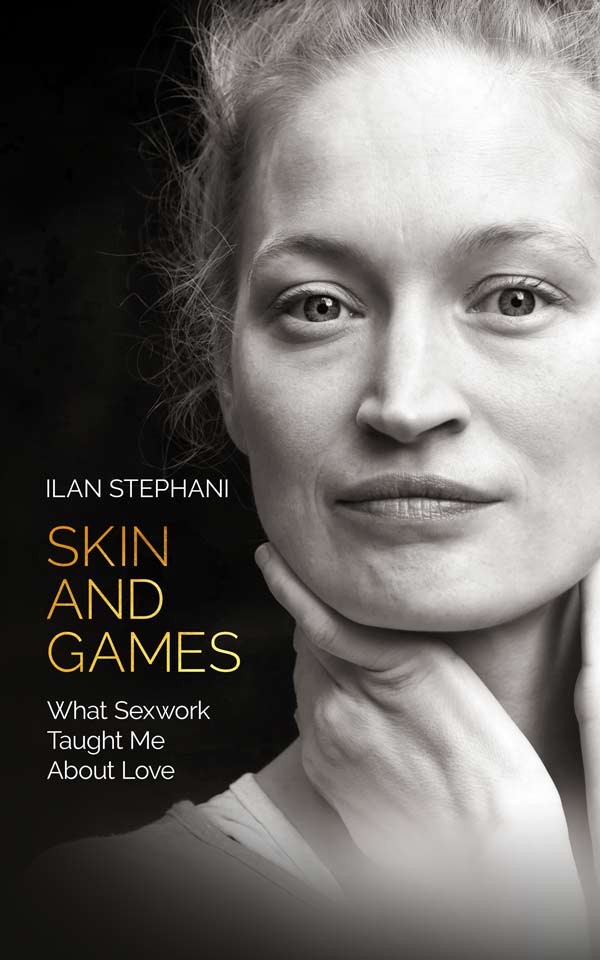 What Sexwork Taught Me About Love

»Prostitution is no secret. It is us who are secret.«

For two years Ilan Stephani works as a prostitute in a whorehouse in Berlin. She develops an alter ego and dives deeply into a tabooed fringe of society. The young and curious woman explores this unknown world and gets surprised: Instead of cliches, whores and clients in the twilight she experiences the brothel as a mirror of society. The world of sexwork deals with the same fears, desires and challenges that humans deal with everywhere else – but shows it more openly.

In an honest and thoughtful way the author describes a microcosm in which she learns a lot about the human nature, our culture and its secrets. She presents insights from being a prostitute that might not have been revealed to her anywhere else, yet reflecting an essence that almost all of us can resonate with.

»Skin And Games« was originally published in Germany on October 12, 2017 by Ecowin-Verlag and has since become a bestseller. It is now available in English as Kindle Ebook. 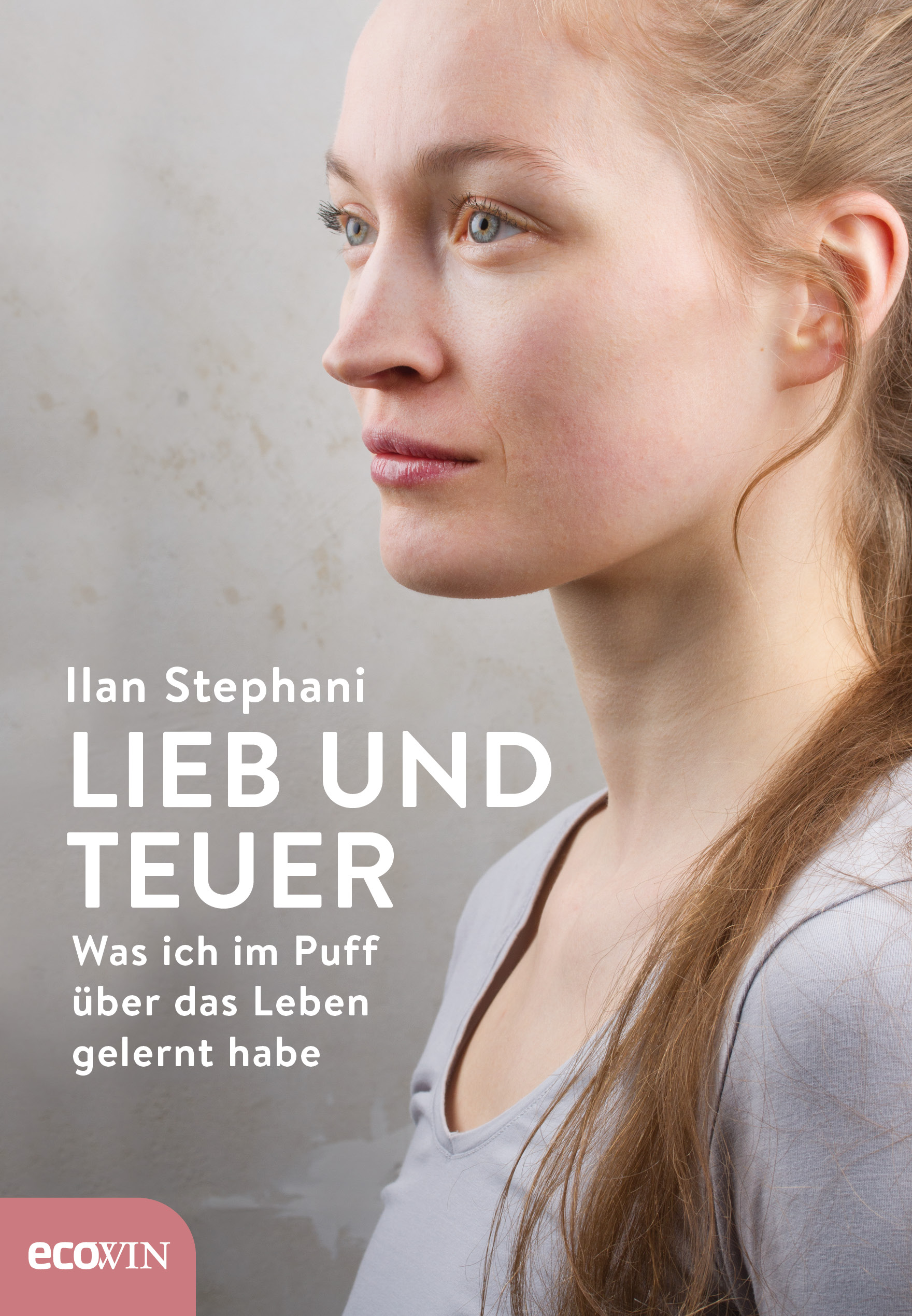 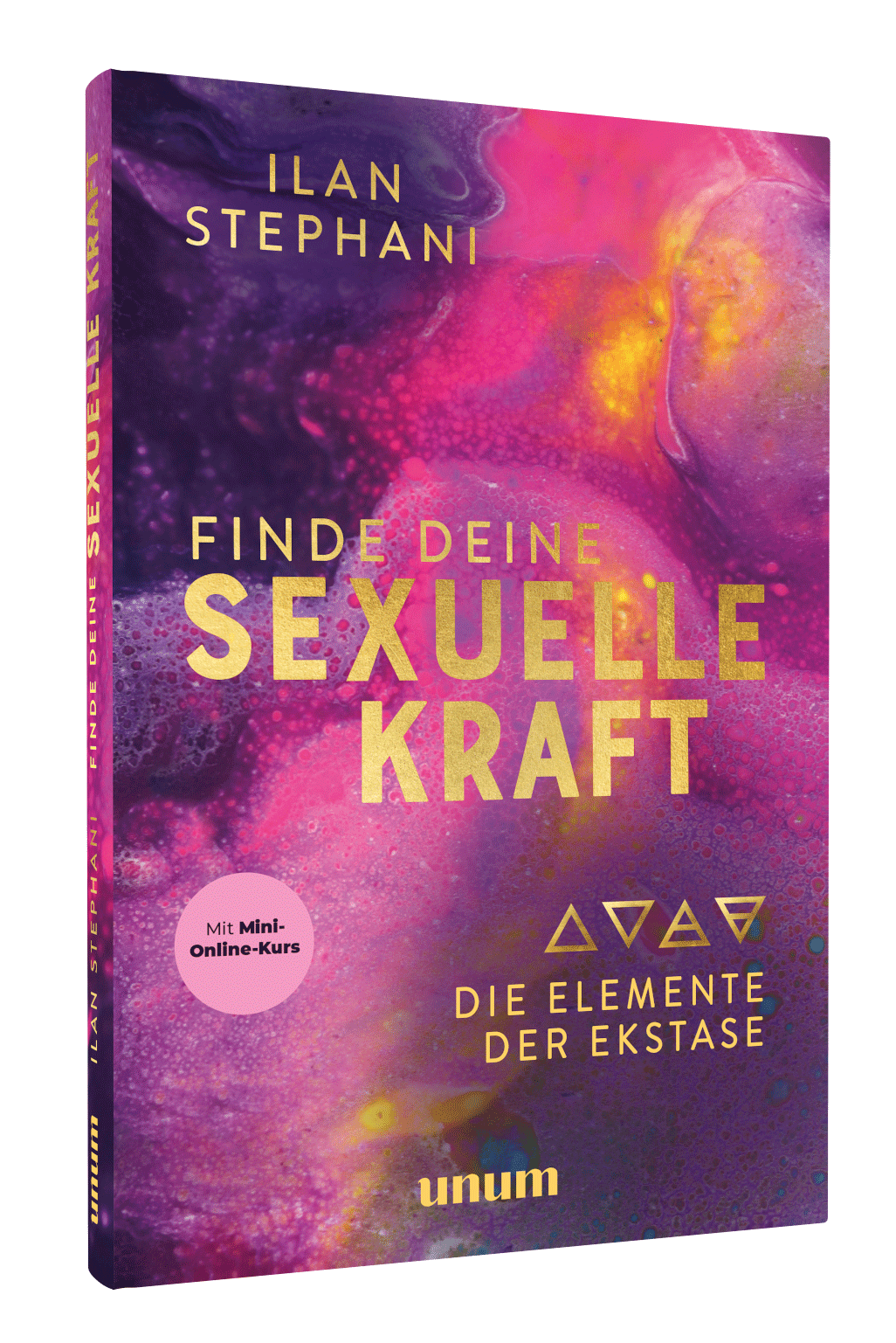